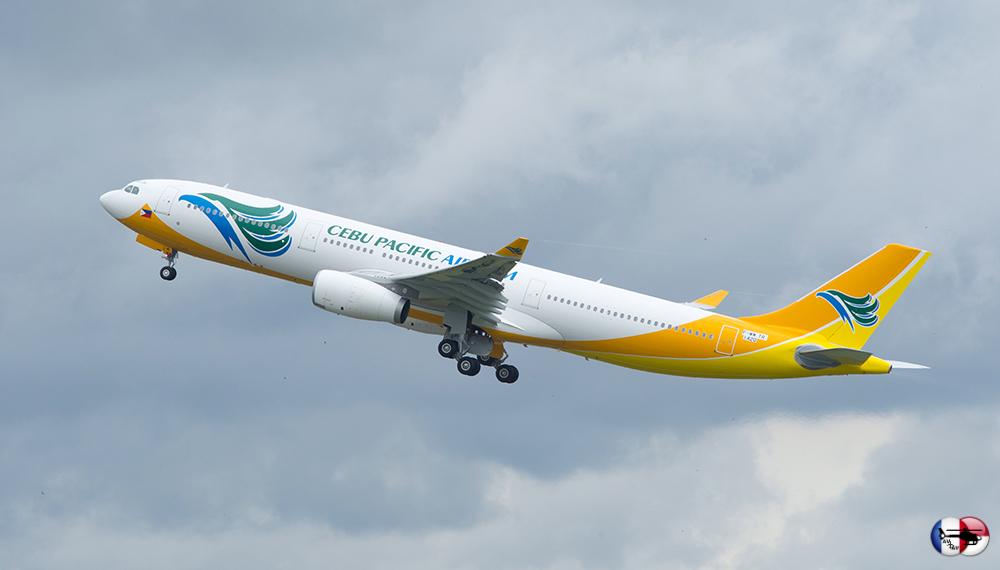 Cebu Pacific Air will suspend its service to and from the following Riyadh, Kuwait and Doha.

Cebu Pacific will fly the last of its four-times-a-week service from Manila to Kuwait on June 13, 2017, and its Kuwait-Manila flight on June 14, 2017. The thrice-weekly Manila-Doha-Manila route will have its last flight on July 1, 2017; while Cebu Pacific’s last flight from Manila to Riyadh, Saudi Arabia will depart on July 2, 2017, while the Riyadh-Manila flight will leave on July 3, 2017.

“Our entry into these markets benefitted passengers with lower fares and more choices. Of late, other carriers have aggressively added more flights, which has resulted in substantial oversupply of seats and fares that are so low, hence making the routes unsustainable,” said Atty JR Mantaring, Vice President for Corporate Affairs of Cebu Pacific.

“We have to continuously review our routes to ensure their viability. At this point, it makes more sense for us to re-deploy the aircraft used for our Riyadh, Doha and Kuwait service to routes where we can further stimulate demand and sustain our low fare offers.”

Cebu Pacific will retain its other long-haul services to and from Dubai, United Arab Emirates; and Sydney, Australia, with a view to increasing frequencies to these destinations in the future. The airline also flies to 24 other international destinations across Asia and USA; as well as 37 domestic destinations.

From January to March 2017, Cebu Pacific carried 4.8 million passengers, of which 1.3 million flew international destinations. Total revenues for the first quarter of 2017 were up 4.7% to PHP16.9 Billion. However, this was outpaced by the growth in expenses, driven by a weaker Peso versus the US Dollar and rising fuel prices. Cebu Pacific net income for the first three months of 2017 was down 68% versus the same period in 2016.