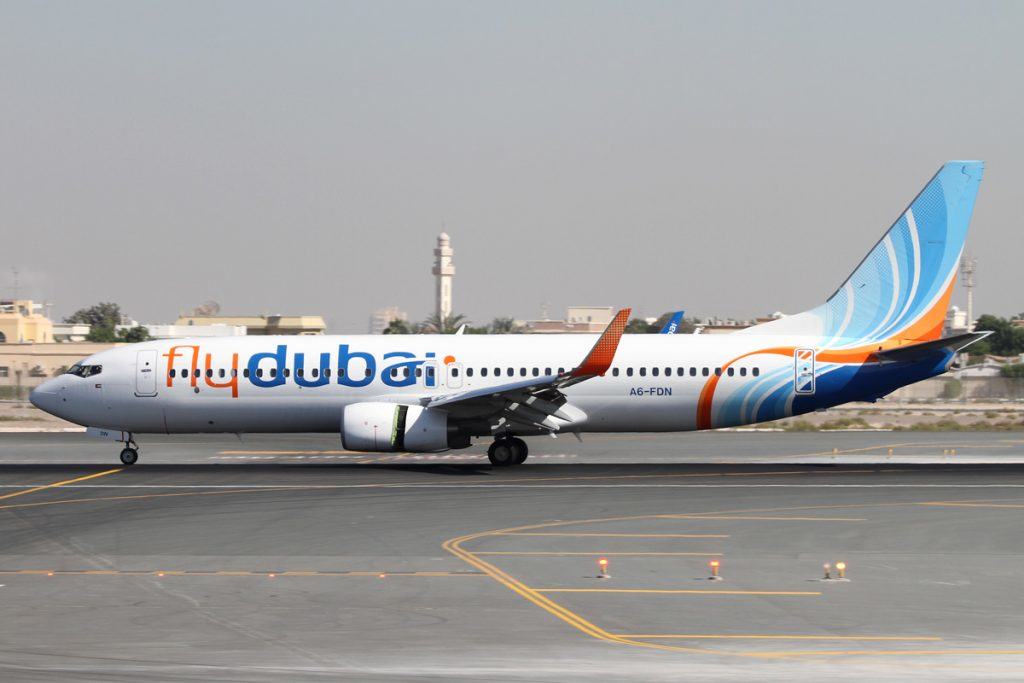 flydubai has announced the start of flights to Chisinau offering the first direct air link between Dubai and the Moldovan capital.

Flights will commence on 20 November 2013. Chisinau is Moldova’s most developed and economically prosperous city and has become the country’s key service and industrial centre. The city also becomes the 66th destination on flydubai’s network.

flydubai began operations to Europe in 2010. Since then, the carrier’s network in this region has grown to 17 destinations. Passenger numbers for flydubai’s network in Europe has risen rapidly with a 60% increase since last year.

“Chisinau offers our passengers another route into Europe and continues the expansion of flydubai’s network in the region. We look forward to the tourist and business opportunities that this link offers to both the UAE and Moldova,” added Al Ghaith.