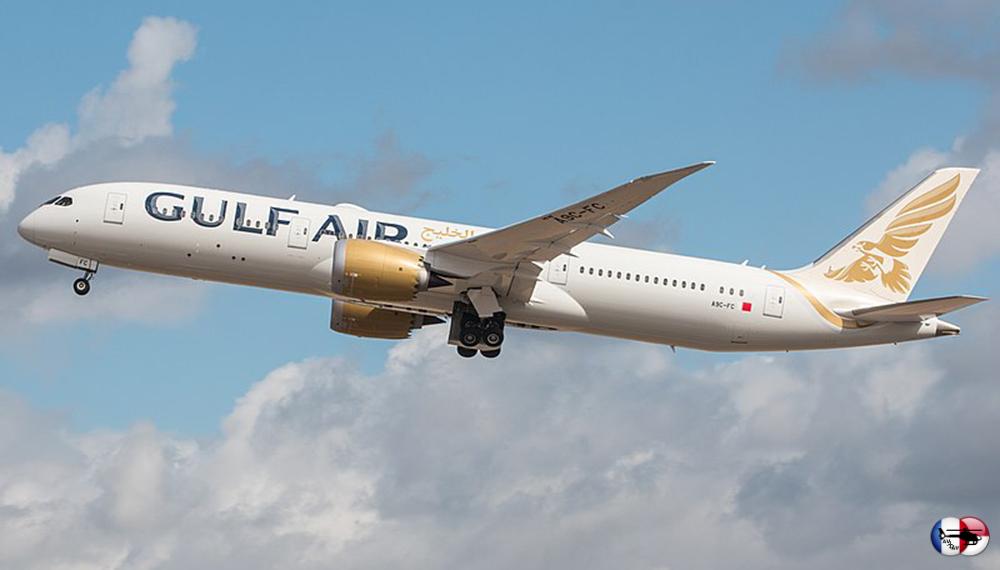 Coming with a wealth of aviation business experience, Mr. Coste spent 25 years in various commercial roles with airlines in the Americas, Europe, Middle East and Africa. He joins Gulf Air from his recent post as Chief Commercial Officer in Kenya Airways where he spent the last 2 years stimulating the commercial operations of the airline and establishing a new business model for greater commercial benefits.

Mr. Coste joins Gulf Air at a significant time in the airline’s history. The airline’s executive management has defined 2018 as the year of change as it involved many changes to the business such as new brand, new livery, new fleet, new uniform, new destinations and a new strategy.

The national carrier’s incoming aircraft orders will ensure it maintains one of the youngest fleets in the region while building upon its award-winning reliability, on time performance and product and service standards. Last summer, Gulf Air has launched direct flights to six new destinations with flights to Bangalore and Calicut in India, Alexandria and Sharm El Shaikh in Egypt, Casablanca in Morocco and Baku in Azerbaijan.