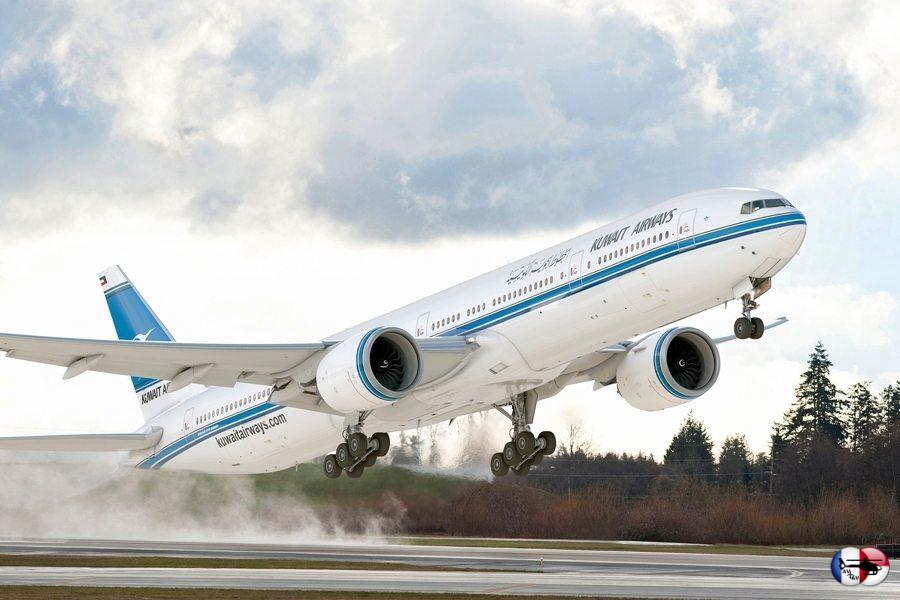 The announcement follows a disagreement with U.S. officials who say the Middle Eastern carrier can’t refuse to fly Israeli citizens on the route.

In the meantime, the airline will continue to operate all services from Kuwait to New York JFK as usual.

Kuwait Airways is progressively withdrawing from poorly-performing routes, which are not expected to contribute to the airline’s profitable development, whilst developing more direct frequencies on key routes. As part of these network developments and as additional aircraft are added to the fleet, Kuwait Airways will be offering increased non-stop direct flights between both Kuwait and London Heathrow, as well as from Kuwait to New York JFK, commencing in the winter season 2016/17.

The airline will also introduce three new weekly non-stop services to Manila in the Philippines effective from 28th March 2016 and in addition to existing services.