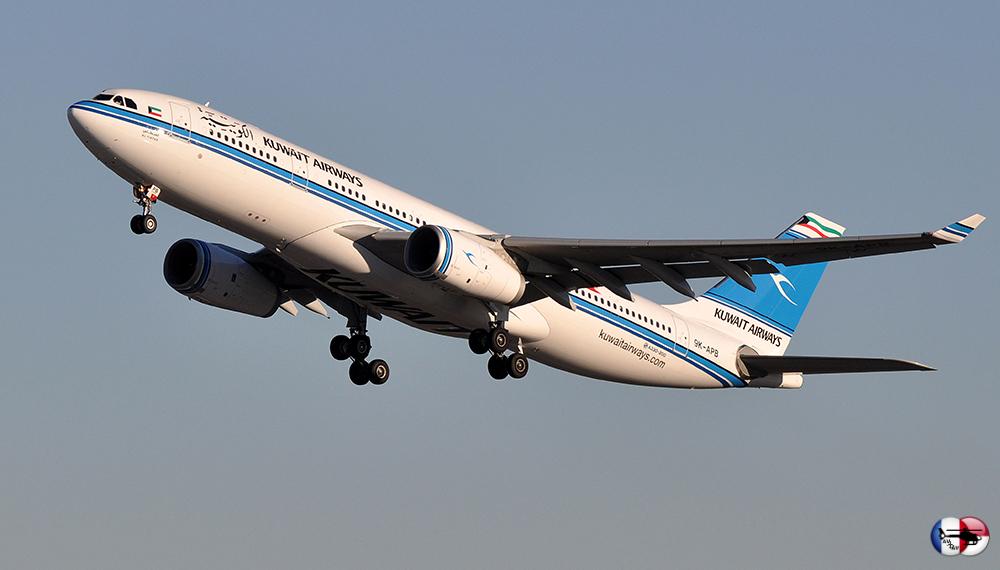 The bilateral codeshare partnership will be effective from March 25, 2018.

Both Kuwait and Middle East Airlines have endeavored a cordial commercial relationship since 1991, and since then, both airlines are reaping the rewards of such partnership which envisaged through Open Skies Policy which was adopted by the Civil Aviation Authorities of both the State of Kuwait and the Republic of Lebanon in 2005.

“We welcome Middle East Airlines as our codeshare partner. This new partnership will bring enhanced connectivity and increased convenience to our customers, who can expect the same level of impeccable service that they expect from our airline when they travel on codeshare flights to and from Kuwait to Beirut.”

“We believe that this partnership will develop the traffic further between Kuwait and Lebanon because it will provide more choices and more convenience to the customers of both airlines, at the highest level of quality provided since the creation of both airlines. This partnership is long overdue since many decades given the unique friendship between the great people of Kuwait and Lebanon and between our two respective airlines, who stood the test of time and who are continuing to provide excellence at all levels of the travel experience.”