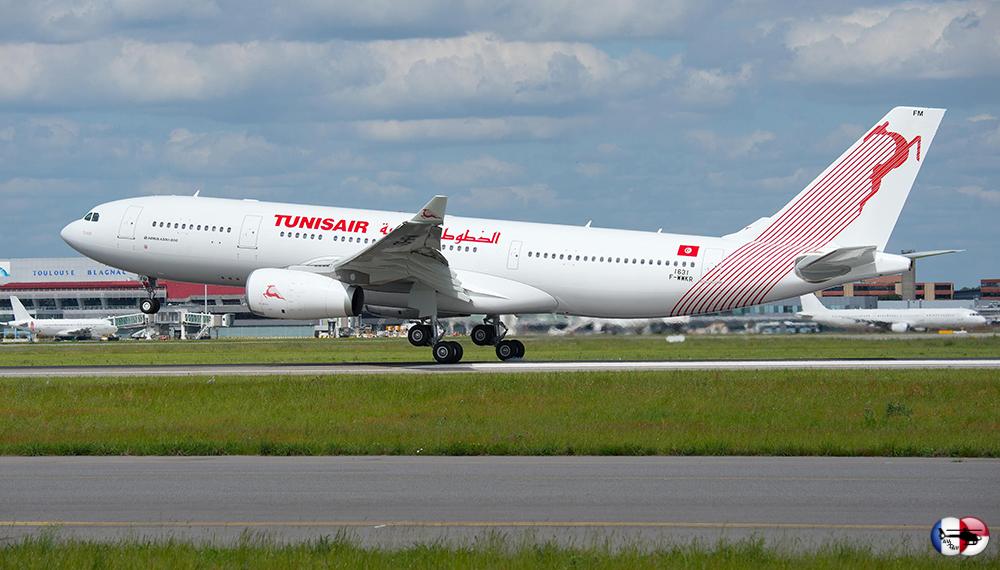 Tunisair does not operate flights between the two Arab capitals.

This agreement with Tunisair is bound to enhance cooperation between the two flag carriers and improve passenger traffic by providing Tunisair customers convenient options to fly to Amman; they can also plan their trips to reach further destinations on Royal Jordanian’s route network.

“We are glad to offer our services to Tunisair passengers, who will experience compelling services on board our aircraft. This partnership is the first step on the way to enhancing relations with Tunisair, and will bring great benefit to both airlines, from a commercial perspective.”

“This agreement will give Tunisair customers the opportunity to visit Jordan and learn about its historical and tourist attractions,” he added.

“We are delighted to be working with Royal Jordanian as a leading carrier in the Middle East and provide high-quality services to passengers on the ground and in the air. This agreement is a new step in the strategic and historical partnership between our countries. It is also an added value towards enhanced air traffic between our companies.”

This latest agreement raises the number of codeshare agreements concluded by the Jordanian airline to 17. Half of them were concluded with oneworld carriers and the other half with Arab and international airlines. They are: American Airlines, British Airways, Iberia, Siberia Airlines, Malaysia Airlines, Sri Lankan Airlines, Turkish Airlines, Oman Air, Middle East Airlines, Tarom, Gulf Air, Syrian Air, Alitalia, Meridiana, Qatar Airways and Tunisair, in addition to the bimodal codeshare agreement between Royal Jordanian and SNCF’s (French National Railway Company) TGV AIR to connect 19 French cities and Brussels from Paris-Charles de Gaulle.